What is the key learning from Google Duplex? Digital Responsibility needed more than ever before… 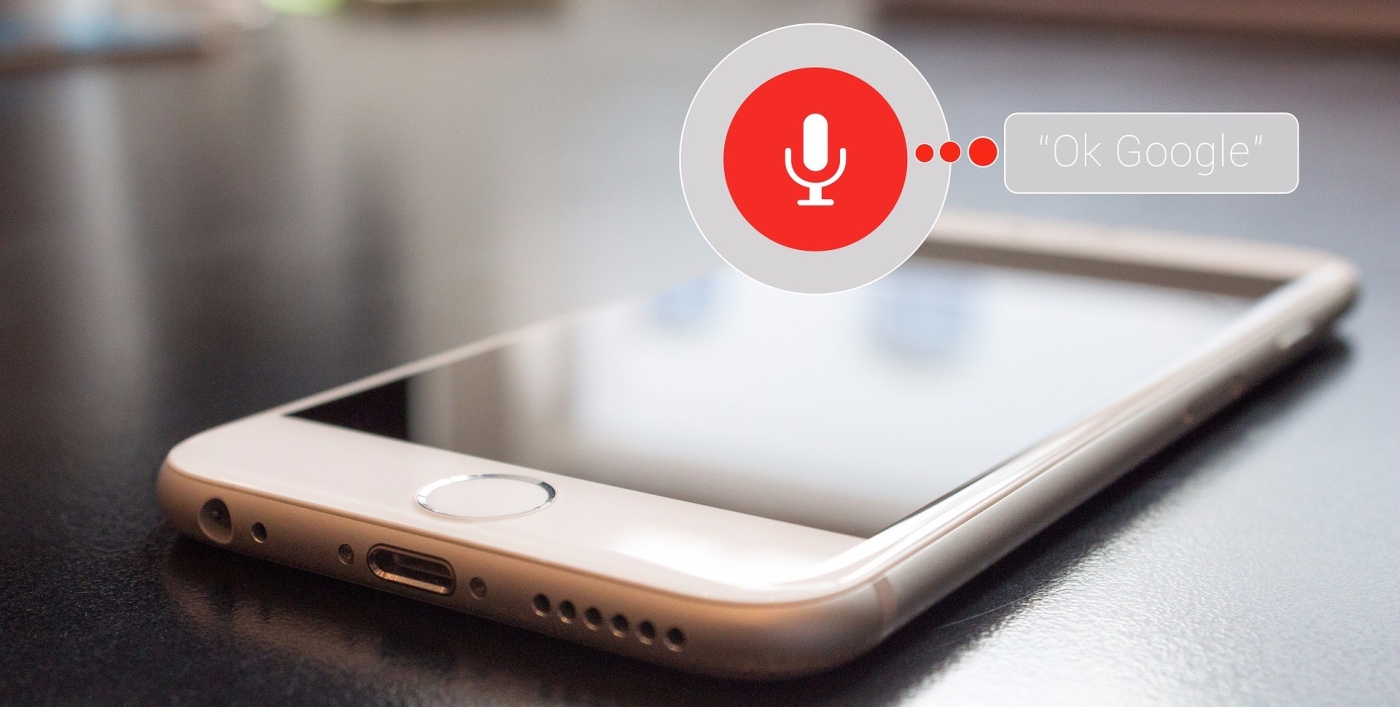 I guess by now we have all heard of the very controversial Google Duplex demonstration at Google I/O 2018, where a human-voice synthesized bot called several local businesses and was able to interact with humans who had no idea they were talking to a machine. Many of us are fascinated by the technological progress that could be witnessed. A part of me was fascinated just like that. But to me the real fascinating discussion is about ethics, specifically AI ethics that come along with approaches like Duplex.

For now Duplex is “only” able to converse in closed domains, in conversational exchanges that are functional, with strict limits on what is going to be said. Google is calling Duplex an “experiment”. According to them it is explicitly not a finished product, and there is even no guarantee if it will ever be widely available in this form, or widely available at all.

But the baseline discussion of the related issues and implications is very valid to be had now. In fact it opens up a Pandora’s box of ethical and social challenges. And the “experiment” stage is likely going to change, and taken recent experience, that could happen faster than we might think.

These are the main issues/questions I see

These are the main implications I see

Where do we go from here?

Well, all of this is not to say I don’t like the technological progress behind this. But I do believe this is a technology that requires very conscious dealing with when it comes to designing and utilizing it. As autonomous systems get more powerful and capable of performing those tasks that we would normally expect a human to be doing, the ethical considerations around those systems scale as exponentially large as the potential applications.

We have not done a really good job in applying ethics in technology in the last 25 years of the internet. Let’s learn from this experience and the related shambles (social network filter bubbles and echo chambers, personal data exploitation, wild micro-targeted advertising chases, fake news and online propaganda, etc.) With AI-assistants acting on our behalf, we are entering a whole new ball game. We’re really just getting started.

For those of you who enjoy memes – even of serious topics – there are of course people already mocking Duplex, and it’s hilarious. 🙂