This is some bold and disruptive plan for the future: Amazon reveals plan for huge, city-center drone-delivery towers (Ethan Baron)

A barrage of patent applications from e-commerce giant Amazon showcases a futuristic, hive-like drone-delivery tower fed by 18-wheelers and full of robots, as the company plans solutions to two major drone problems: noise, and the possibility they could fall out of the sky.

It turns out that for Amazon, its current enormous warehouses — which it calls “fulfillment centers” — located on the outskirts of cities like Tracy are not ideal for serving the urban customers that make up a large portion of its market…

The U.S., Canada and Mexico are buying more job-killing robots than ever before (April Glaser, Rani Molla)

Robots are getting cheaper and smaller and, as a result, sales have grown significantly over the past year, particularly in North America, as more companies move manufacturing operations closer to U.S. markets. North American manufacturing companies bought a total of 9,773 industrial robots, valued at approximately $516 million, in the first quarter of 2017. That means 32 percent more robots were bought this year than at the same time in 2016 — it’s the strongest first quarter on record for robots ordered by North American companies, according to the Robotic Industries Association…

via The U.S., Canada and Mexico are buying more job-killing robots than ever before – Recode

The digital revolution is in full swing. How will it change our world? The amount of data we produce doubles every year. In other words: in 2016 we produced as much data as in the entire history of humankind through 2015. Every minute we produce hundreds of thousands of Google searches and Facebook posts. These contain information that reveals how we think and feel. Soon, the things around us, possibly even our clothing, also will be connected with the Internet. It is estimated that in 10 years’ time there will be 150 billion networked measuring sensors, 20 times more than people on Earth. Then, the amount of data will double every 12 hours. Many companies are already trying to turn this Big Data into Big Money… 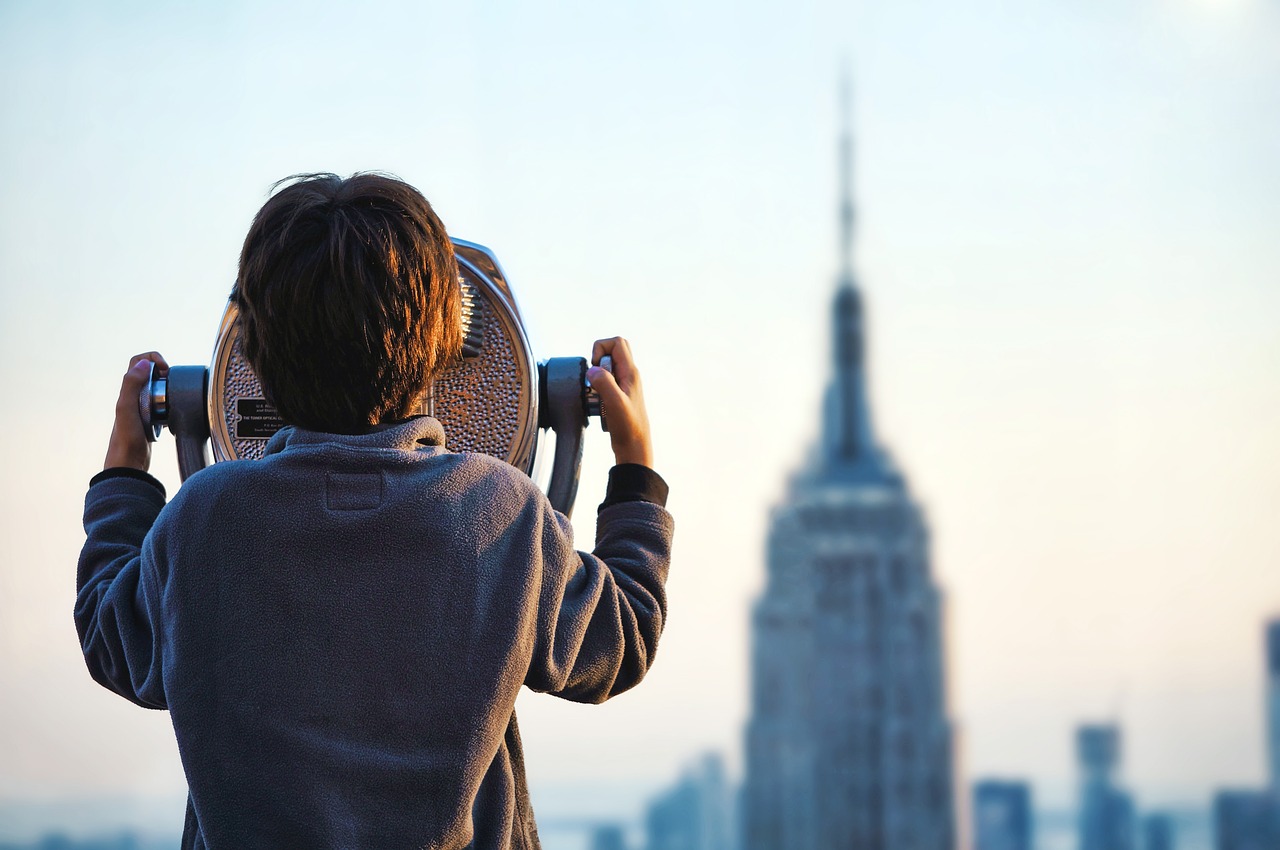 Now how does that apply in our everyday life? Where do we actually see that technologies get more and more “disruptive”? To show that this is not about buzzwords, here are a couple of examples for “wow” type of developments: END_OF_DOCUMENT_TOKEN_TO_BE_REPLACED

Nanorobots: Where We Are Today and Why Their Future Has Amazing Potential (Peter Diamandis)

My goal here is to give you a quick overview of the work going on in labs around the world, and the potential applications this nanotech work will have in health, energy, the environment, materials science, data storage and processing.

As artificial intelligence has been getting a lot of the attention lately, I believe we’re going to start to see and hear about incredible breakthroughs in the nanotech world very soon…

Source: Nanorobots: Where We Are Today and Why Their Future Has Amazing Potential

Some good thoughts on AI & impact on our Economic System: Will capitalism survive the robot revolution? (Zoltan Istvan)

Economic experts are trying to figure out a question that just two decades ago seemed ridiculous: If 90 percent of human jobs are replaced by robots in the next 50 years — something now considered plausible — is capitalism still the ideal economic system to champion? No one is certain about the answer, but the question is making everyone nervous — and forcing people to dig deep inside themselves to discover the kind of future they want…

Economic experts are trying to figure out a question that just two decades ago seemed ridiculous: If 90 percent of human jobs are replaced by robots in the next 50 years — something now considered plausible — is capitalism still the ideal economic system to champion? No one is certain about the answer, but the question is making everyone nervous — and forcing people to dig deep inside themselves to discover the kind of future they want… 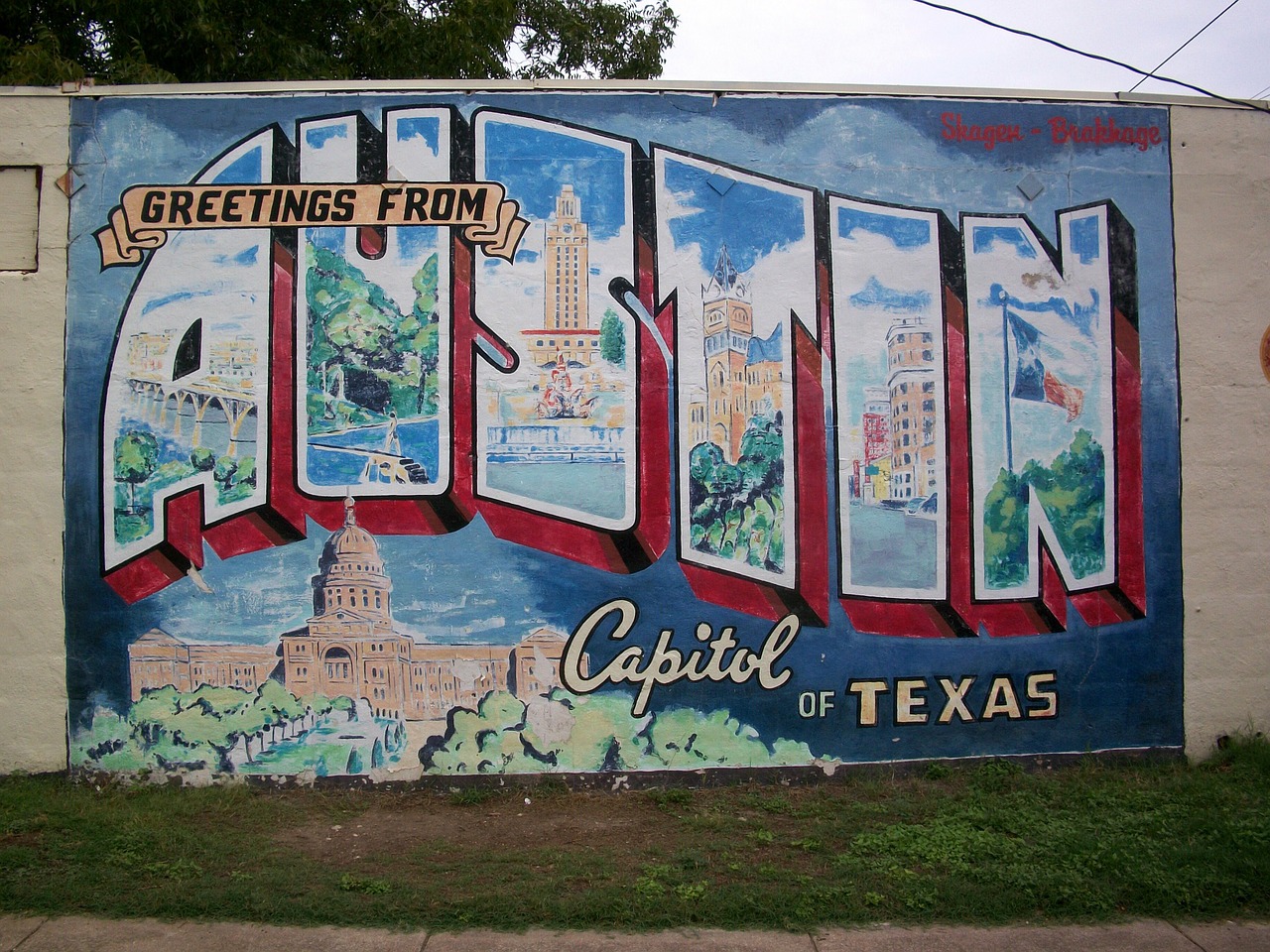 35,000 visitors from all over the world are yet another milestone in the ongoing rise of SXSW as one of the key events of the tech industry. A must-visit conference that this time even the president attended. In his speech at Austin’s The Long Center for the Performing Arts he made an impassioned and partisan plea to technology professionals and tech-minded citizens to apply their ideas and talents toward solving some of the country’s biggest challenges and philosophical divides.

But there was much more to SXSW 2016. END_OF_DOCUMENT_TOKEN_TO_BE_REPLACED

Good Read on a very important Topic: A Future Without Jobs? Two Views of the Changing Work Force (NYTimes.com)

In the utopian (dystopian?) future projected by technological visionaries, few people would have to work. Wealth would be generated by millions upon millions of sophisticated machines. But how would people earn a living?

Silicon Valley has an answer: a universal basic income. But what does that have to do with today’s job market, with many Americans squeezed by globalization and technological change?

Two columnists for Business Day, Farhad Manjoo, who writes State of the Art on Thursdays, and Eduardo Porter, author of Economic Scene on Wednesdays, have just taken on these issues in different ways. So we brought them together for a conversation to help sharpen the debate about America’s economic future…

Source: A Future Without Jobs? Two Views of the Changing Work Force – NYTimes.com